A village of fishermen

Malamocco is one of the three narrow inlets in the enclosing coastal dune bar that connect the Venetian Lagoon with the Adriatic Sea. The little locality of Malamocco, in old texts given as Metamaucum, is situated at the southern end of the Lido island, from which a narrow circular canal separates it, a reminder of the active fishing port once located here.
Malamocco has a parish church, now dedicated to Santa Maria Assunta, that dates in part to the 12th century, with 14th and 15th century additions. The 15th century Palazzo del Podestà is in Gothic style, and a fortification.
In Malamocco is located the beautiful rock’s beach called Murazzi where you can swim in the Adriatic sea. 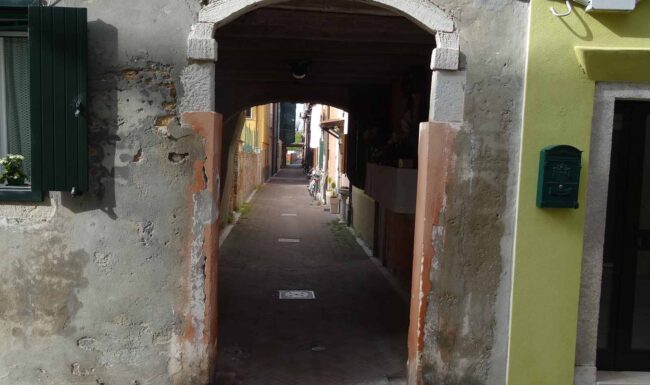 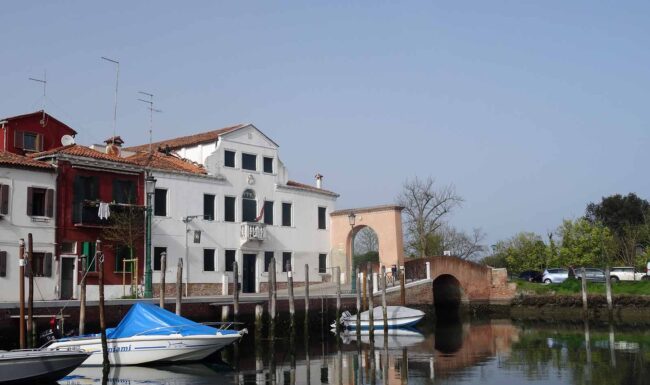 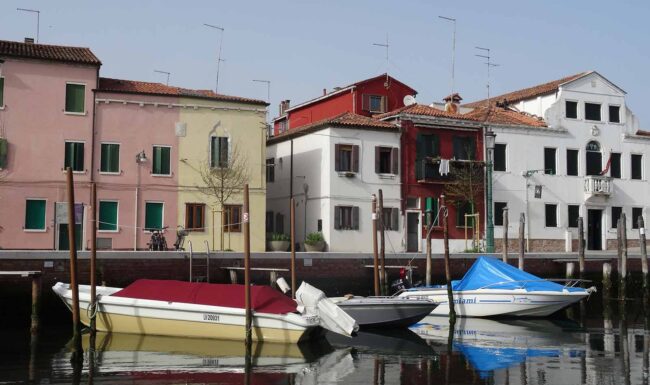 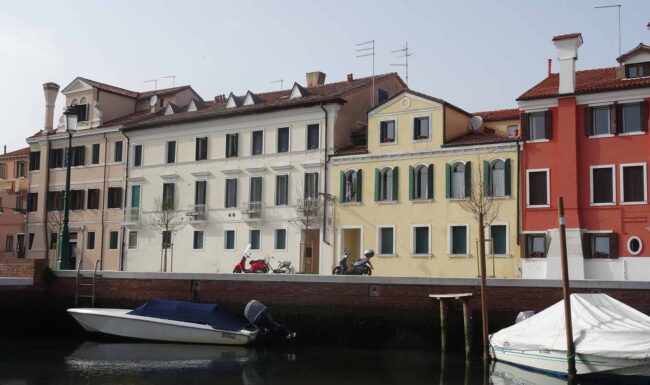 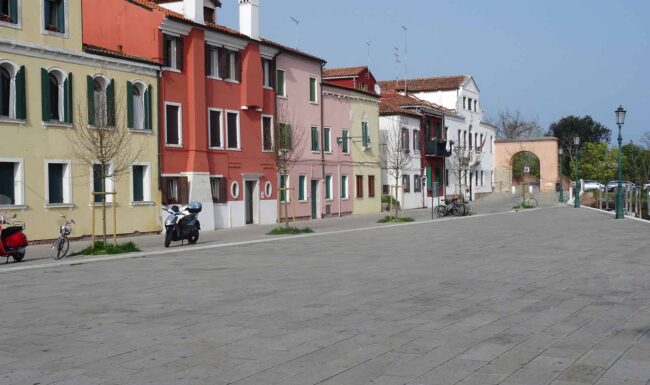 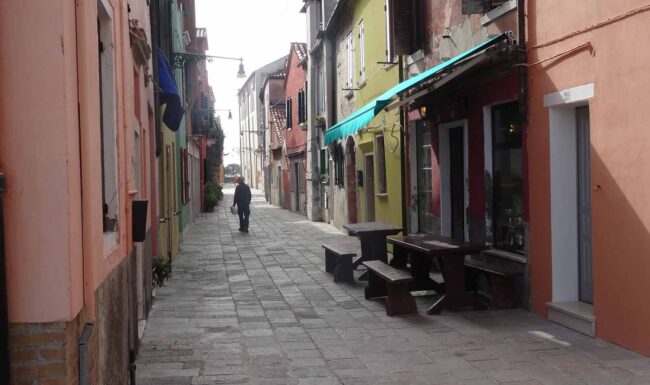 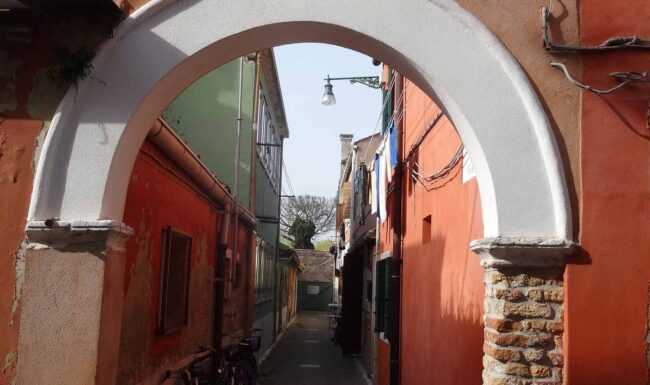 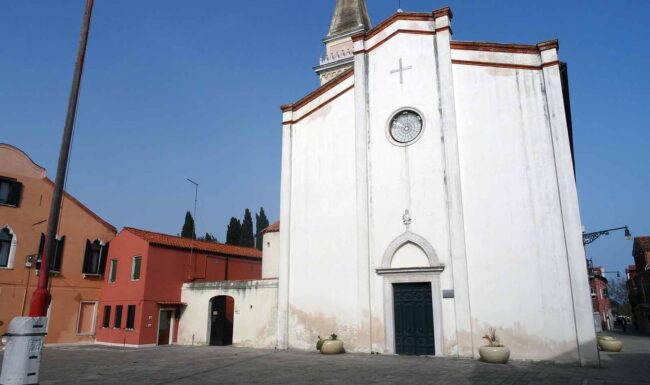 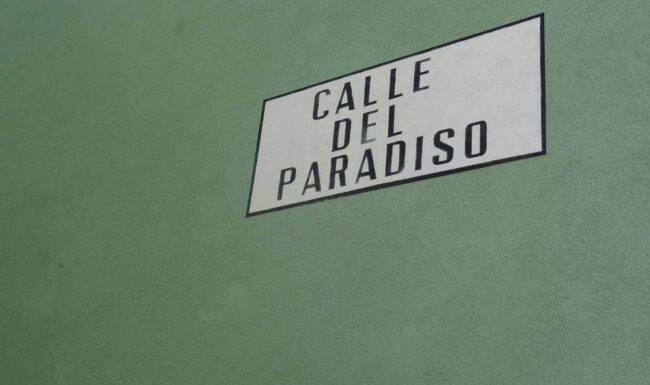 Visit Malamocco with one of the following tours 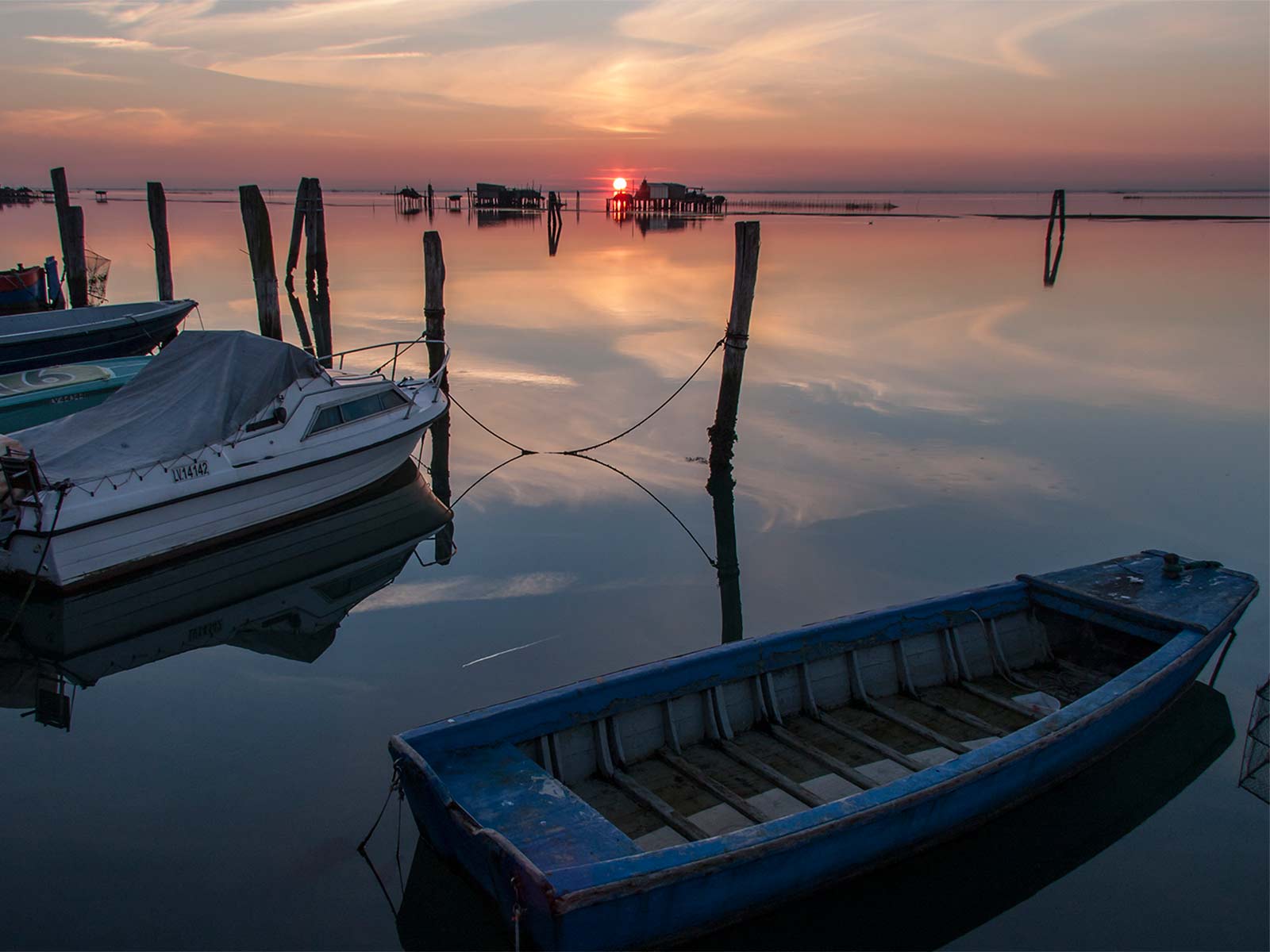 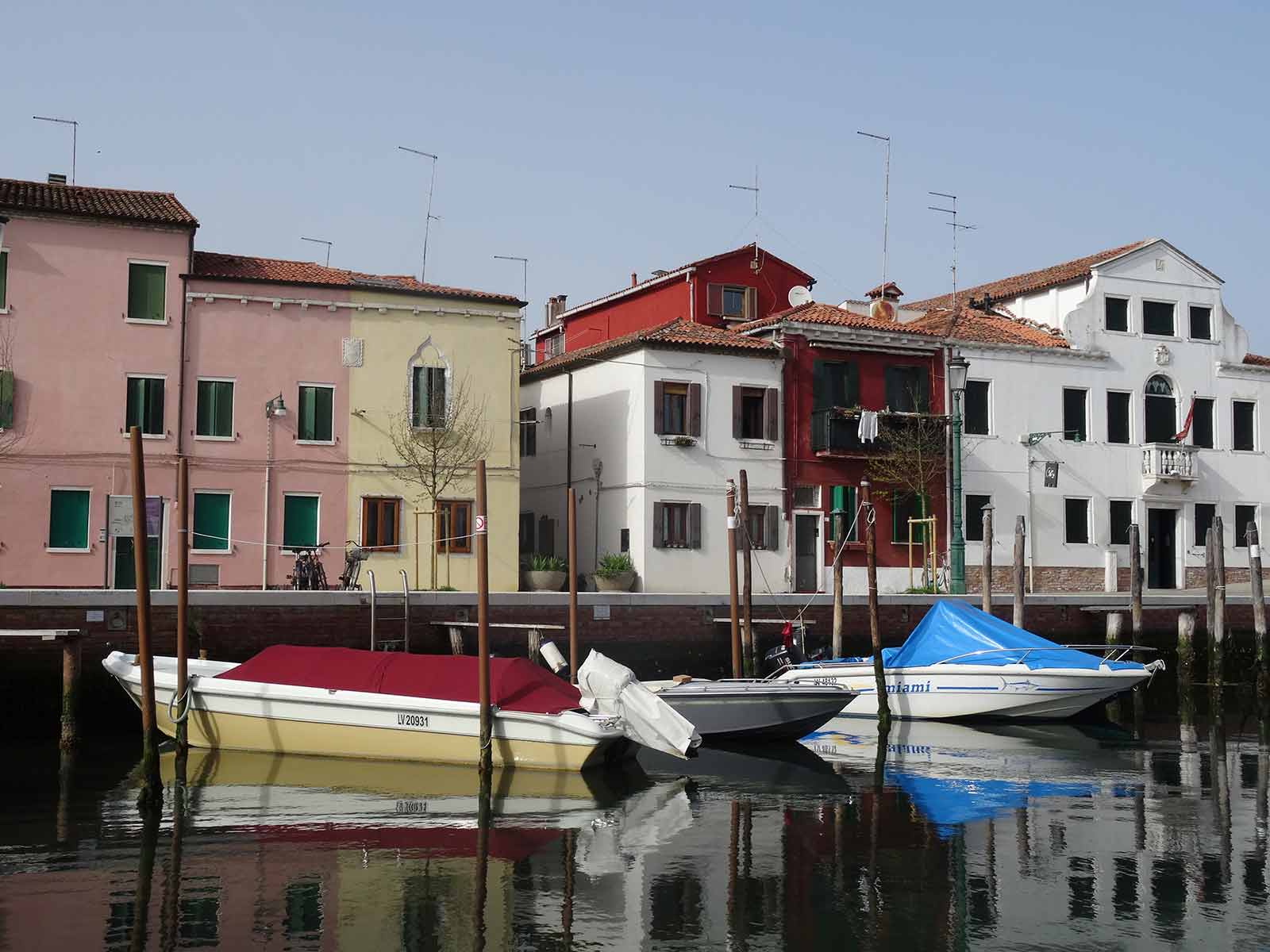