Poveglia has a long and sad history.
In the beginning it was a farming island where people lived a serene life for several centuries, until 1380 when it became the scenario of the war of Chioggia.
Many died and the island was evacuated. The canal that pass next to Poveglia is called “L’Orfanello” (the orphan) for this reason.
But the sad story of this island continues when it was built there an hospital for the plague. More than 150.000 bodies were buried in the north side of the island.
Unitl the ’60 it was a psychiatric hospital. The patients said that they could see the ghosts of those who died for the plague. For this reason one of the doctors start to practice lobotomy but after a short time, before the hospital was closed, he committed suicide throwing himself from the belltower of the island.
From that moment the island was abandoned.
For these reasons they say that the island is hunted and it is considered one of the 10 spookiest places in the world.
Do you dare to visit it?

inquire about this tour 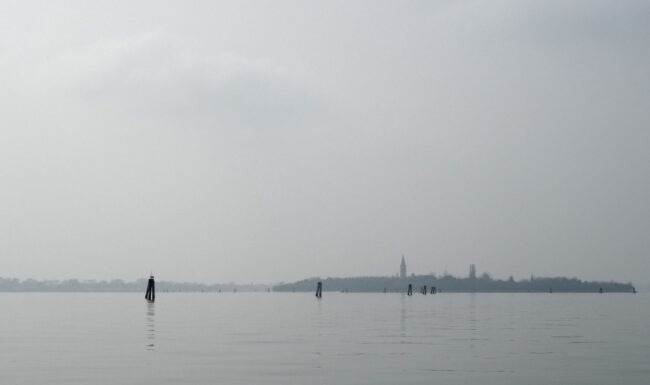 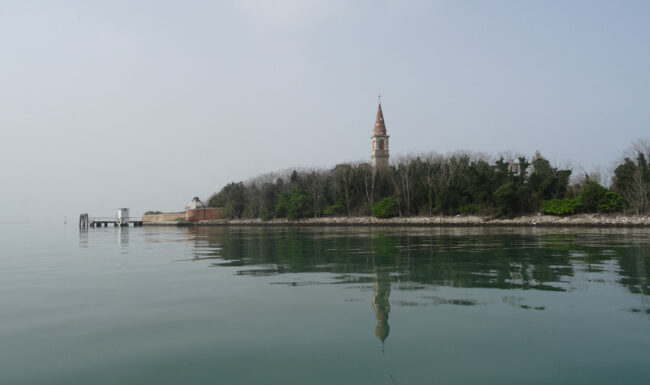 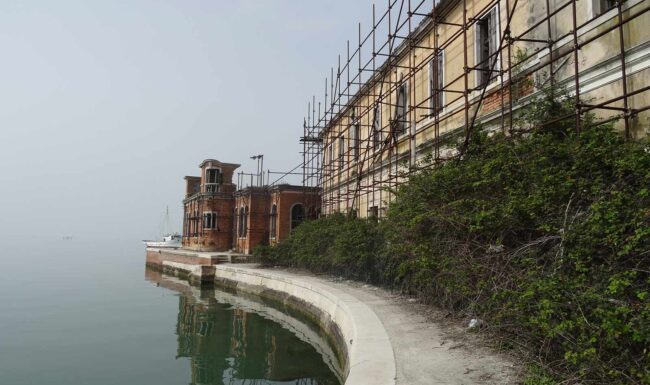 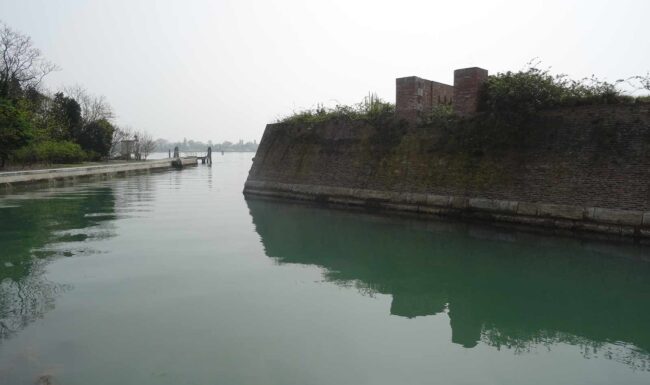 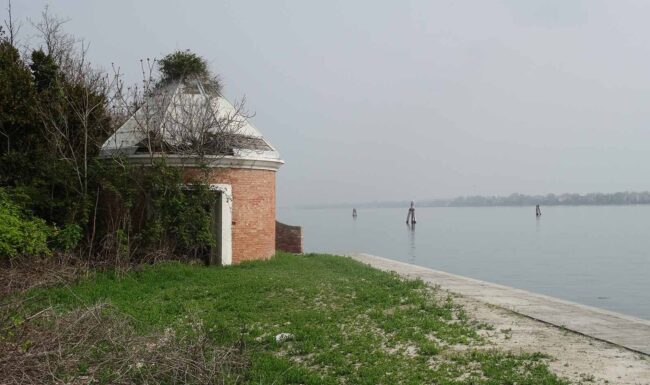 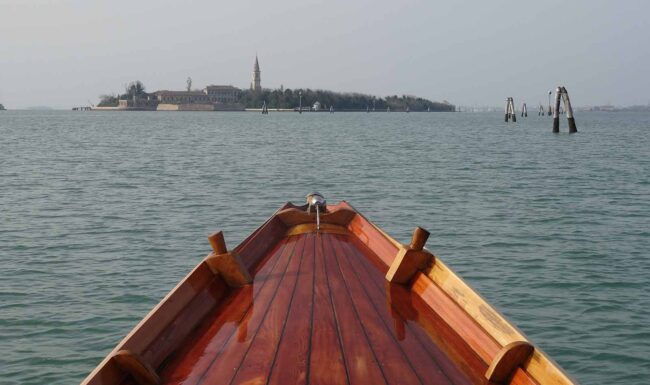 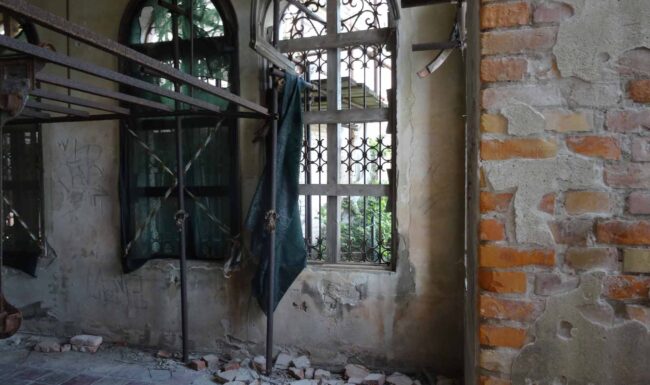 Back to special tours 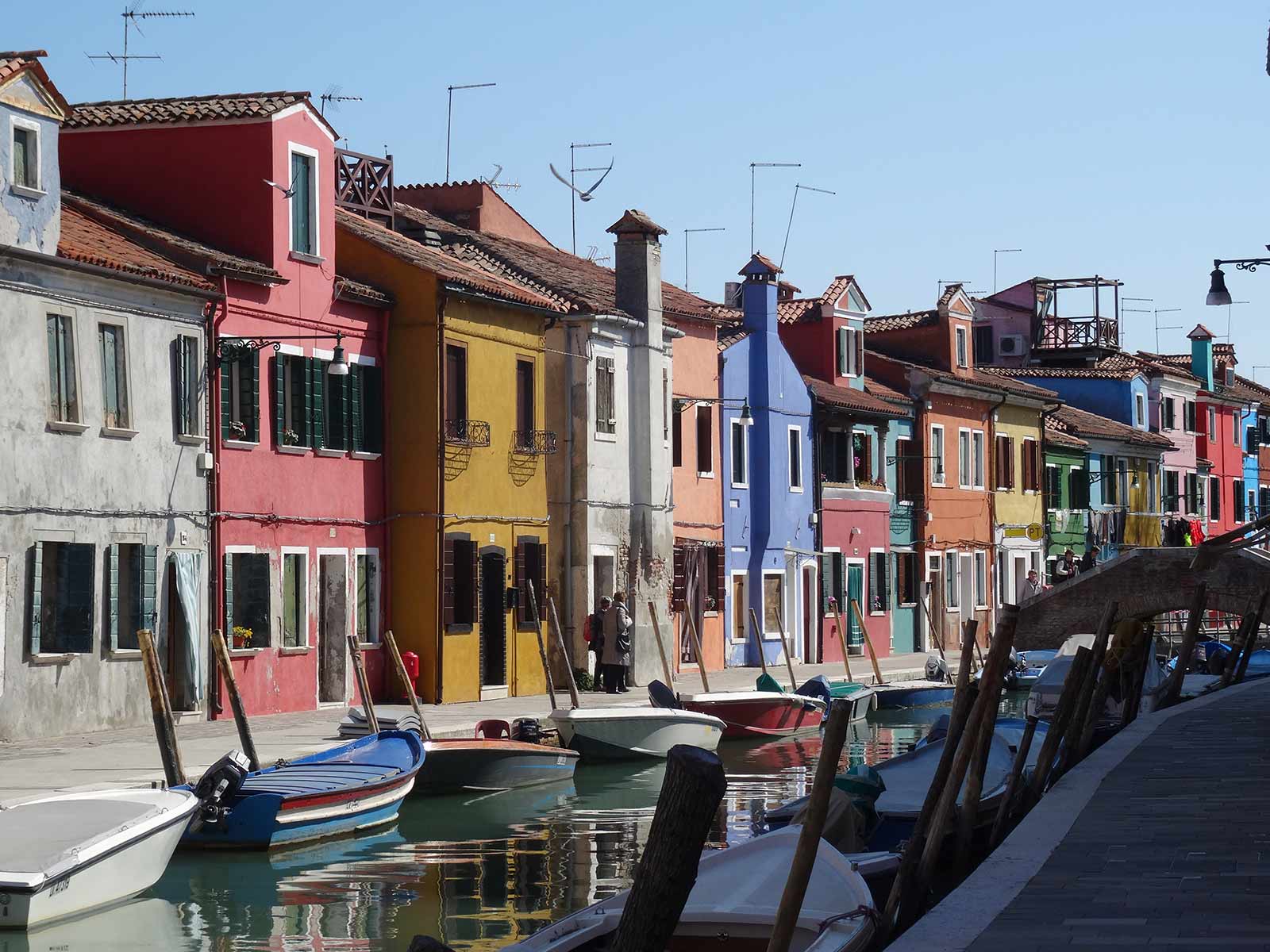 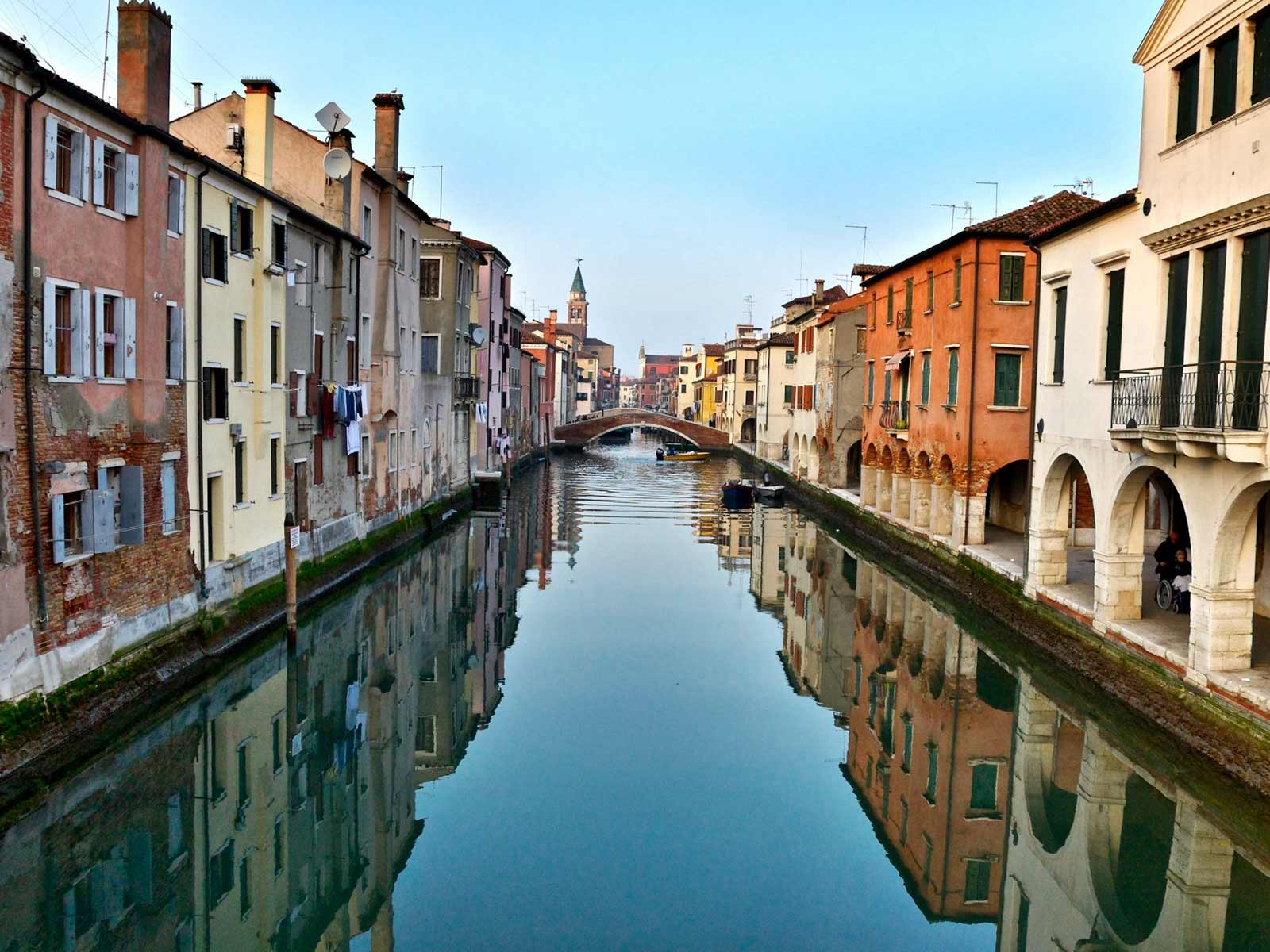 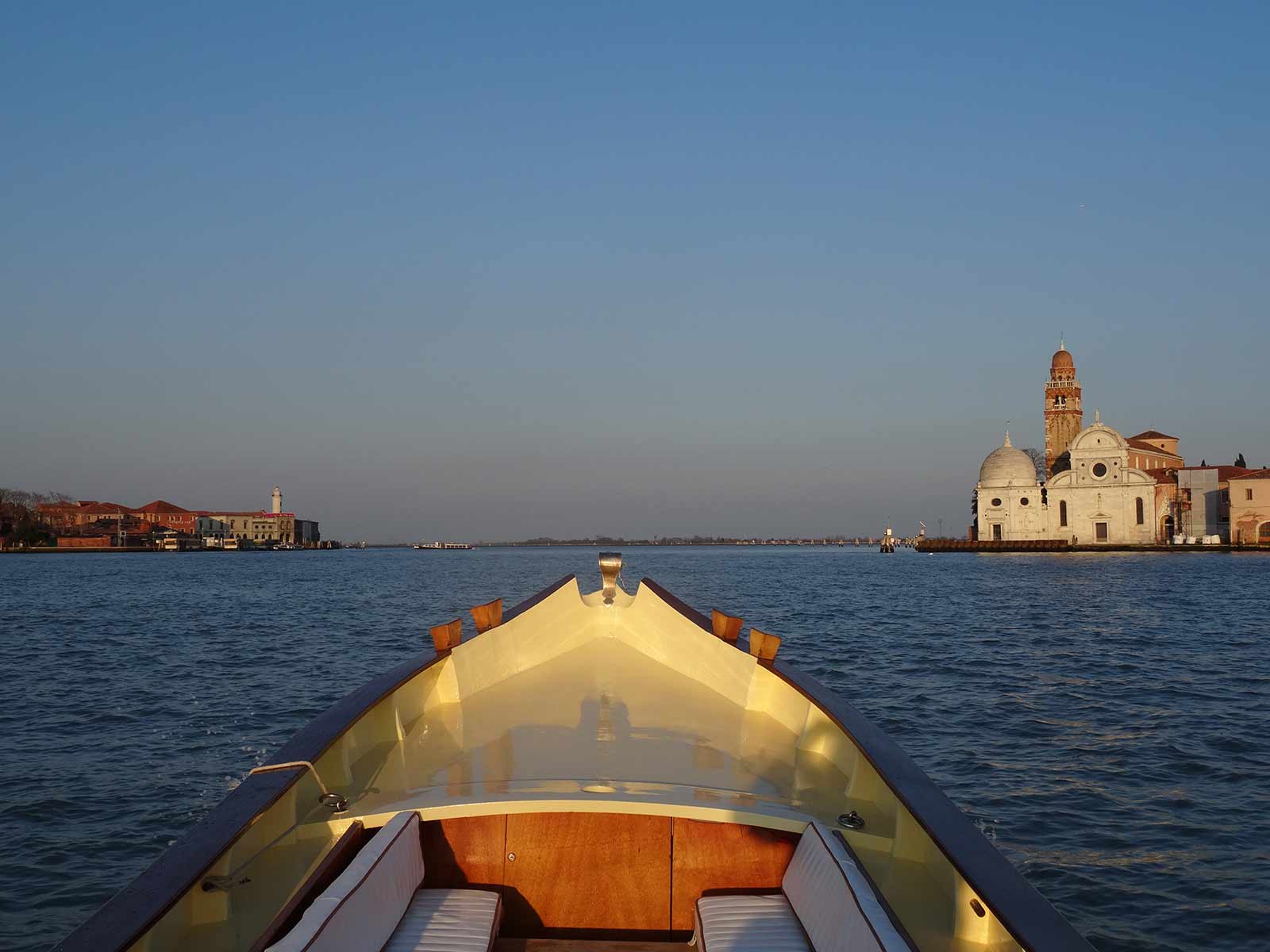