Torcello is a quiet and sparsely populated island at the northern end of the Venetian Lagoon. It is considered the oldest continuously populated region of Venice, and once held the largest population of the Republic of Venice.
After the downfall of the Roman Empire, Torcello was one of the first lagoon islands to be successively populated by those Veneti who fled the terra firma (mainland) to take shelter from the recurring barbarian invasions, especially after Attila the Hun had destroyed the city of Altinum and all of the surrounding settlements in 452.
Torcello rapidly grew in importance as a political and trading centre: In the 10th century it had a population of at least 10,000 people and was much more powerful than Venice. Thanks to the lagoon’s salt marshes, the salines became Torcello’s economic backbone and its harbour developed quickly into an important re-export market in the profitable east-west-trade
Today’s main attraction is the Cathedral of Santa Maria Assunta, founded in 639 and with much 11th and 12th century Byzantine work, including mosaics, surviving. Other attractions include the 11th and 12th century Church of Santa Fosca, which is surrounded by a porticus in form of a Greek cross, and a museum housed in two fourteenth century palaces, the Palazzo dell’Archivio and the Palazzo del Consiglio, which was once the seat of the communal government. Another noteworthy sight is an ancient stone chair, known as Attila’s Throne. It has, however, nothing to do with the king of the Huns, but it was most likely the podestà’s or the bishop’s chair.
Torcello is also home to a Devil’s Bridge, known as the Ponte del Diavolo.
One of the most famous fans of the island’s decayed and contemplative charm was Ernest Hemingway who spent some time there in 1948. 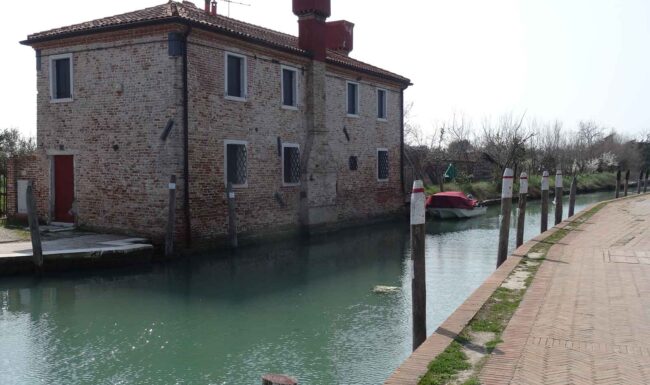 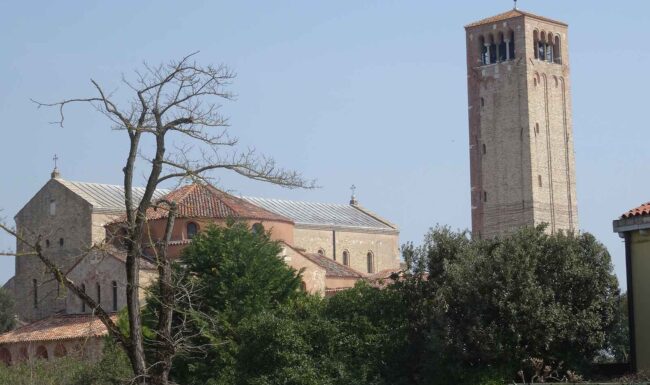 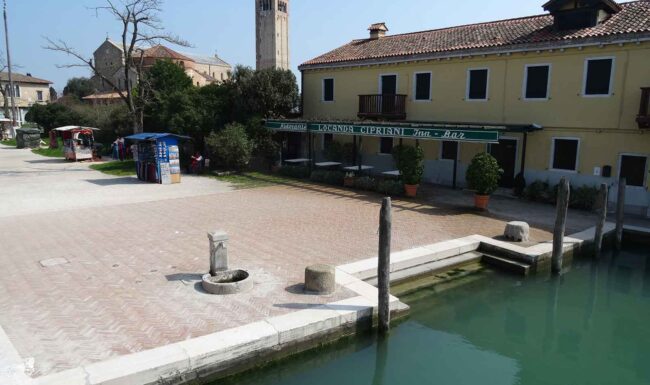 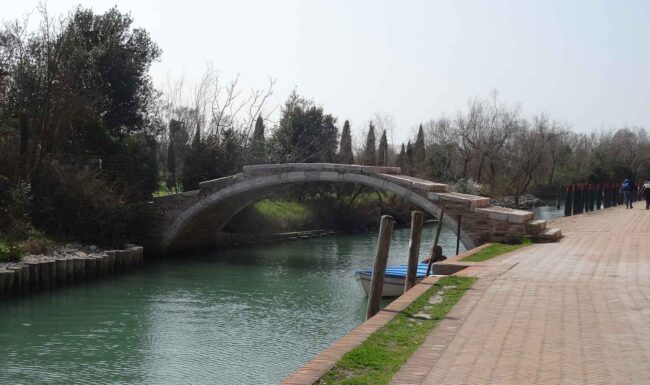 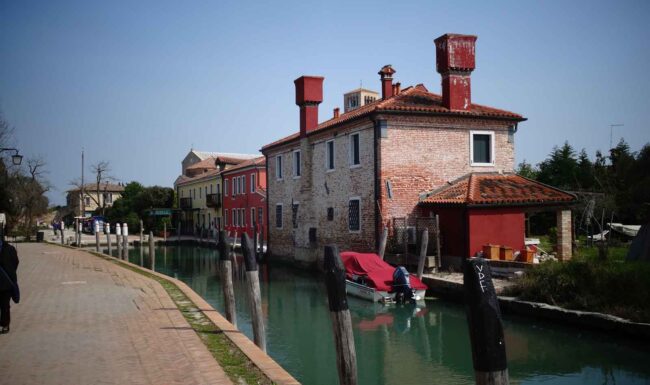 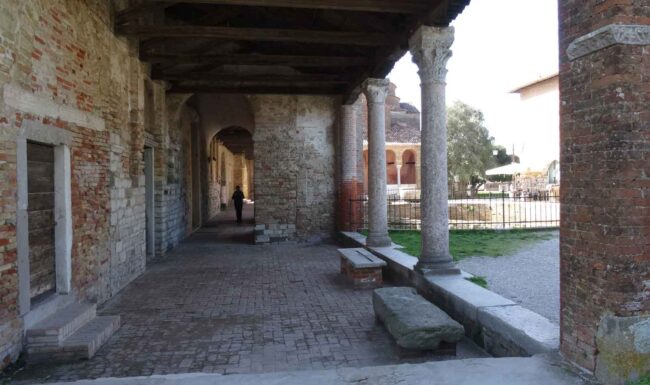 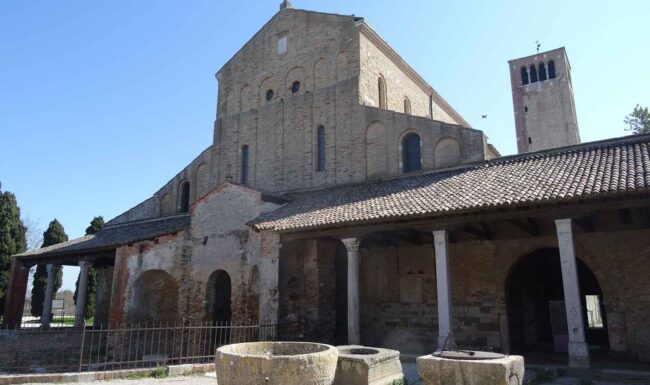 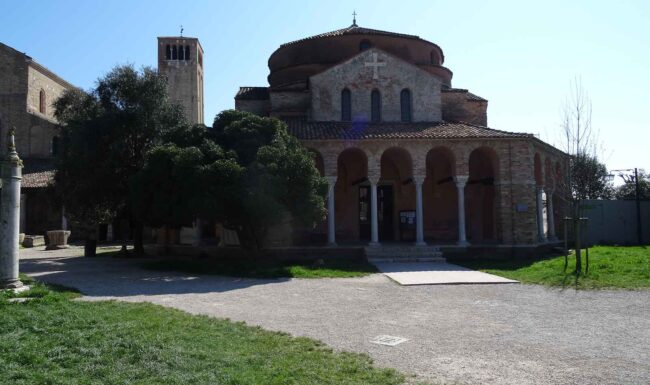 Visit Torcello eith one of the following tours 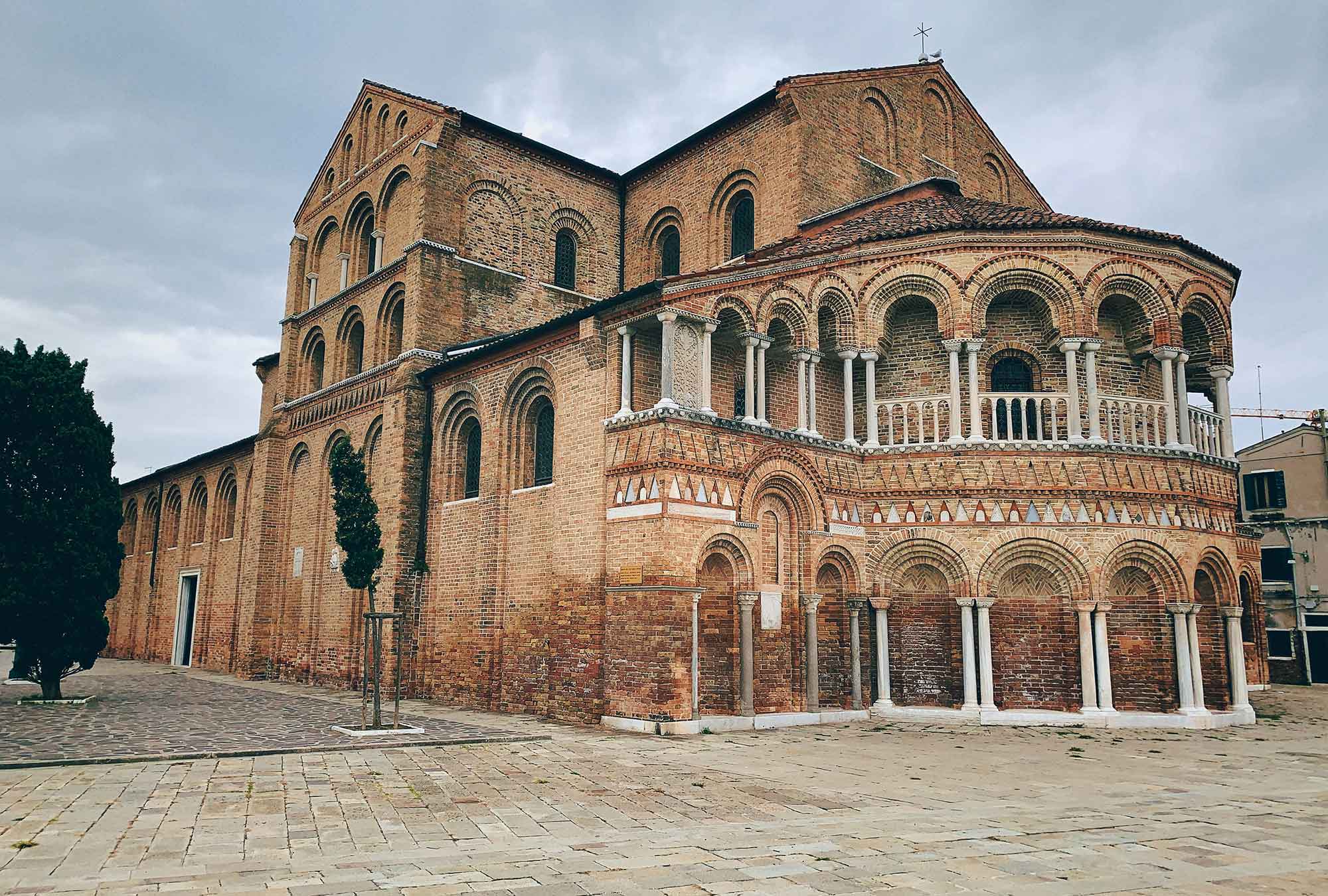 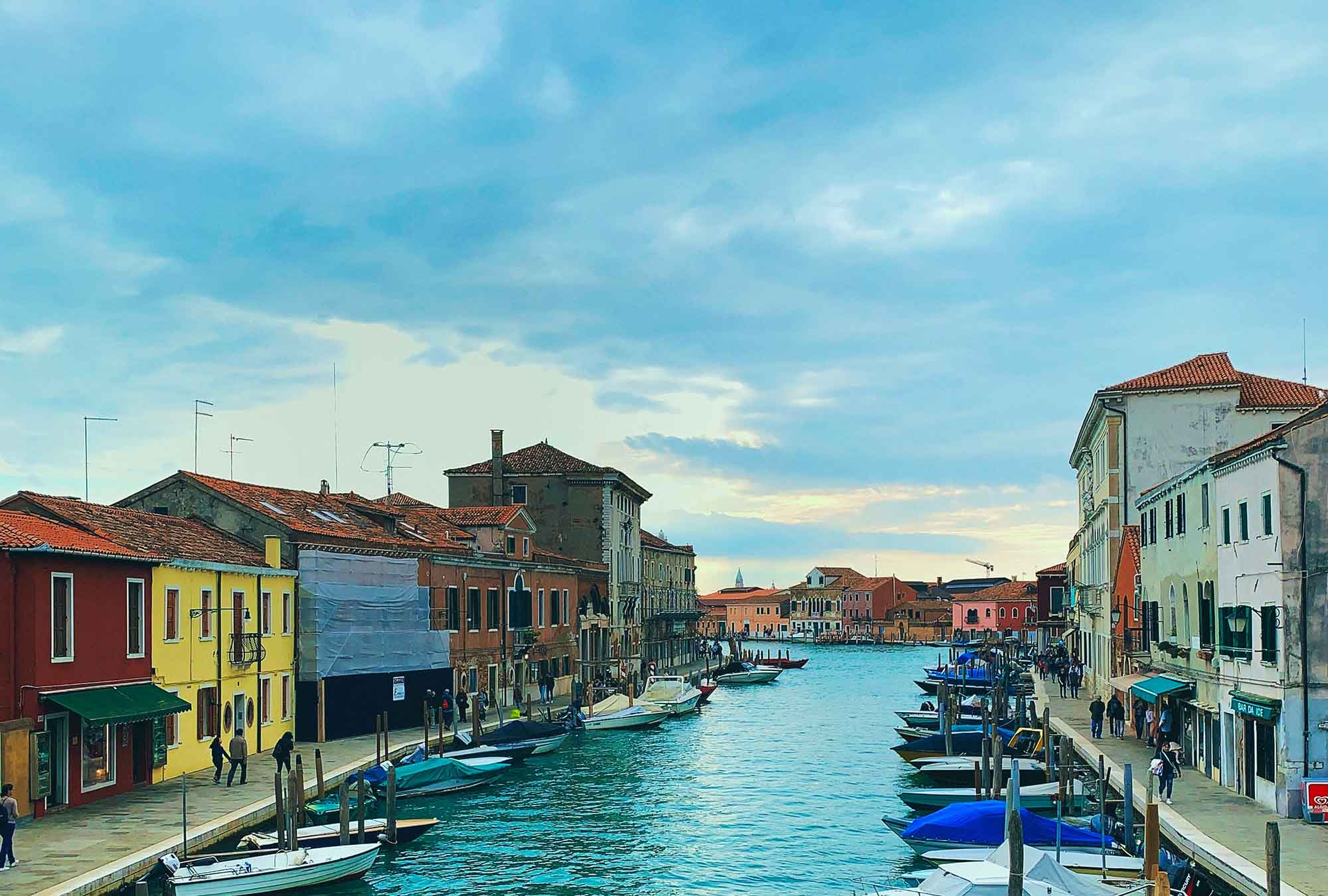 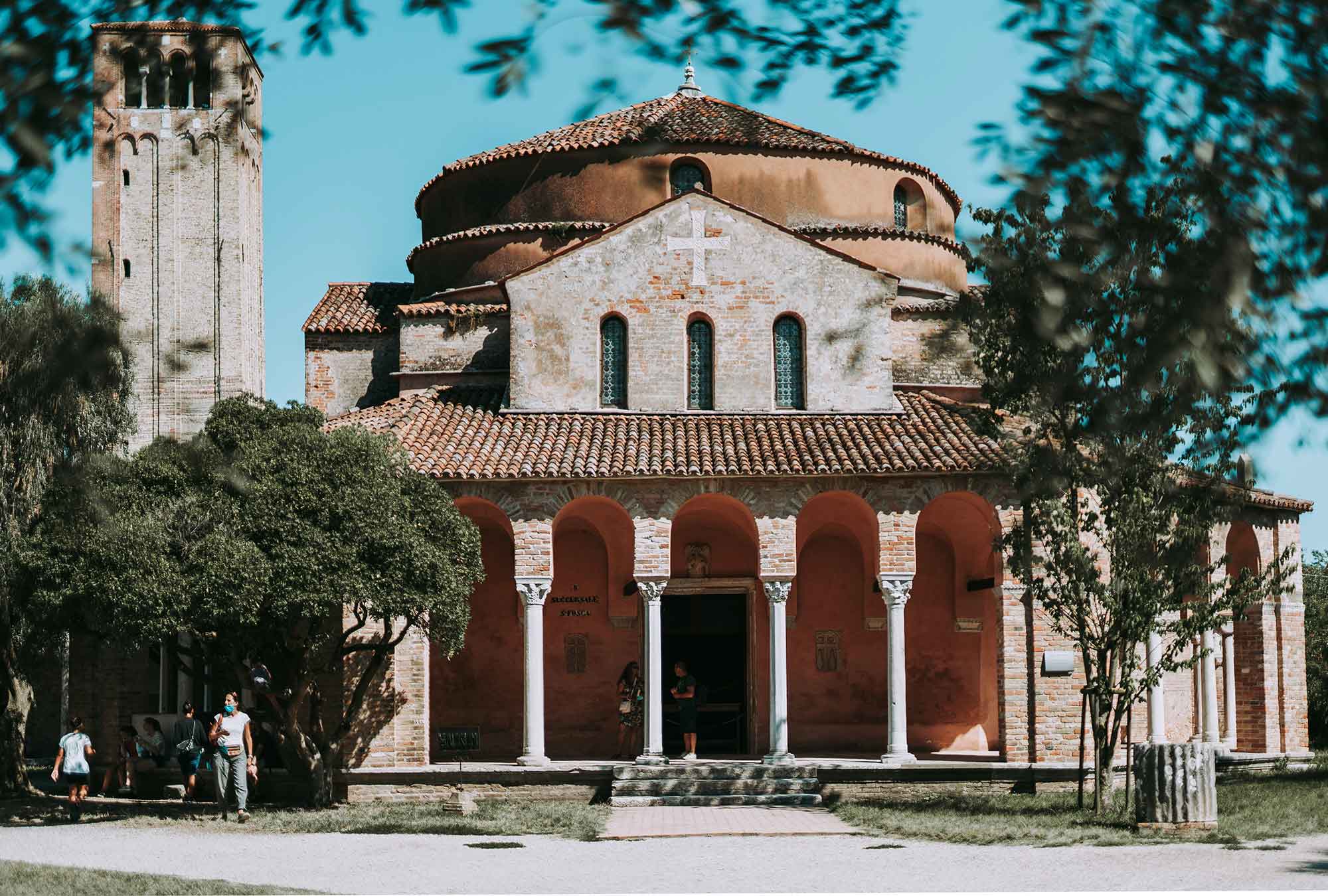